On August 15, the 47th martyrdom anniversary of Father of the Nation Bangabandhu Sheikh Mujibur Rahman and the National Mourning Day will be duly celebrated with national dignity. On this day, people from various levels including the President, Prime Minister, Cabinet members will lay wreaths at the portrait of Bangabandhu Sheikh Mujibur Rahman at Dhanmondi-32A Father of the Nation Bangabandhu Sheikh Mujibur Rahman Memorial Museum. On this day, there will be a gathering of common people including numerous party leaders and workers from Dhaka city and surrounding areas by various means of transport and on foot. On this occasion, traffic will be controlled on the roads around Dhanmondi-32. On this occasion, the Dhaka Metropolitan Police (DMP) has given several instructions including traffic control and diversion in the concerned areas. These instructions were given in a press release signed by Dhaka Metropolitan Police Commissioner Moha Shafiqul Islam on Saturday (August 13).In the notification, it is informed that, in order to avoid traffic jams and smooth movement of the guests arriving at the event, motorists/users traveling in the area of ​​Dhanmondi-32, Father of the Nation Bangabandhu Sheikh Mujibur Rahman Memorial Museum should follow the following route from the morning of August 15 till the end of the event.

Parking:- North and West end of Road No. 11 north of Dhanmondi No. 32 Bridge (all vehicles of flag bearer, PGR, SSF, Fire Service, Chief of Army Staff including IGP and Senior Secretary/Secretary ranks).

♦South of No. 32 Bridge East and West End All vehicles of political leaders including Members of Parliament.

DMP also informed that the Dhaka Metropolitan Police is seeking the full cooperation of the public to maintain order and avoid traffic jams during the program of National Mourning Day. 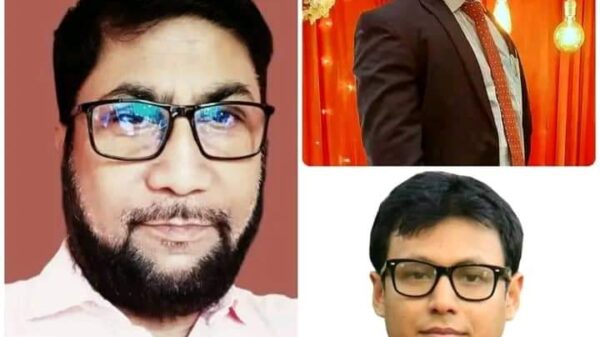 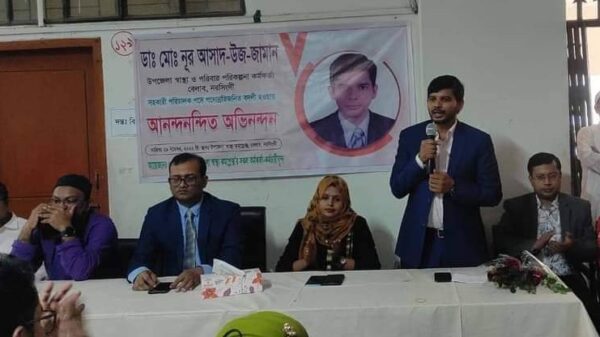 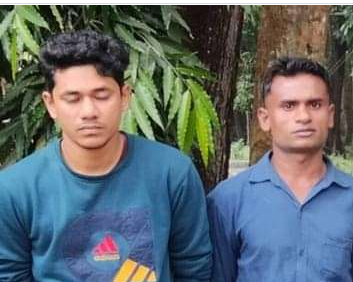 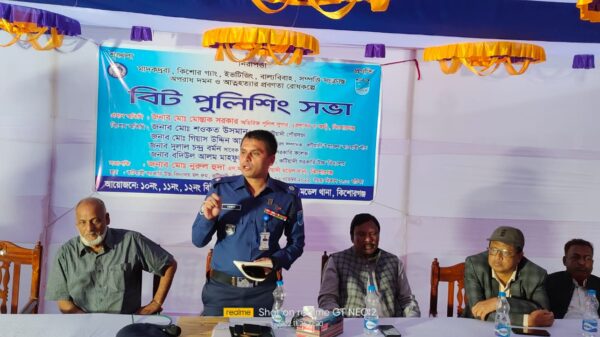 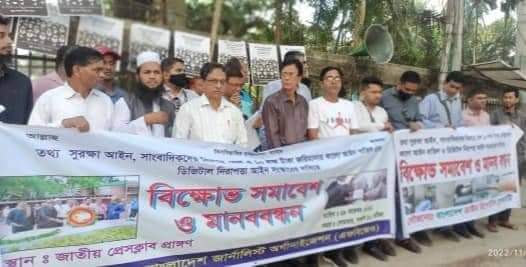 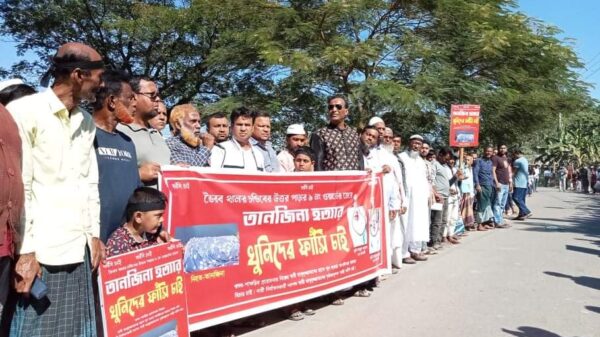 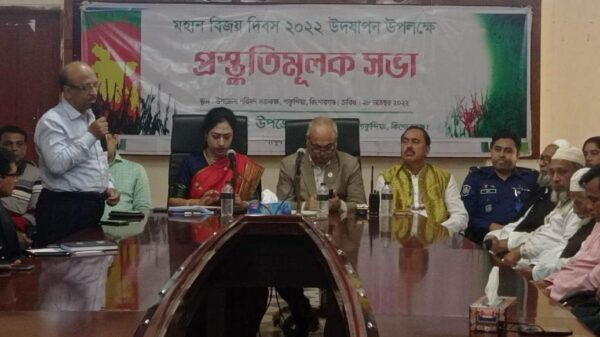 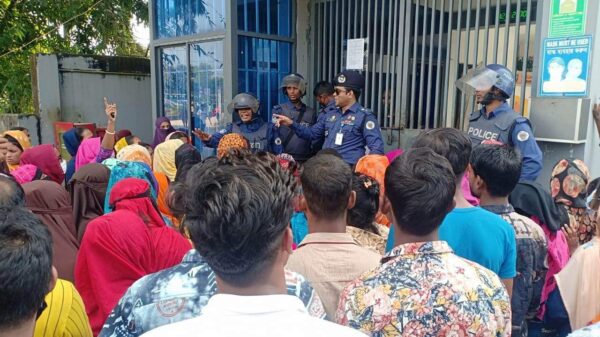 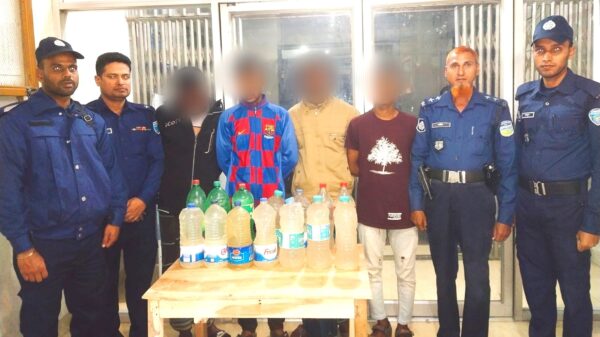 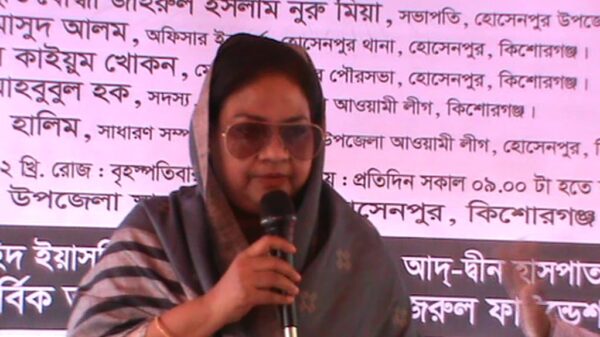 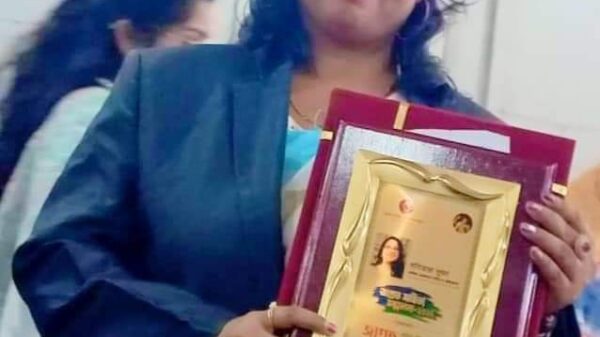 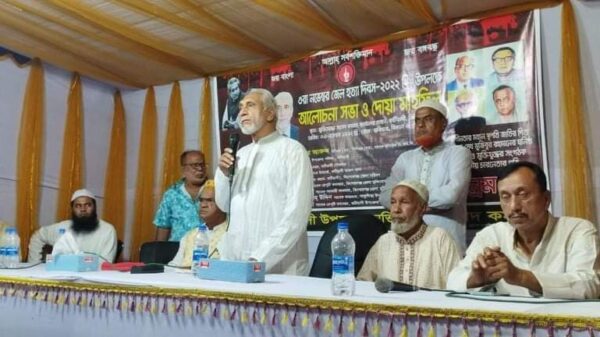